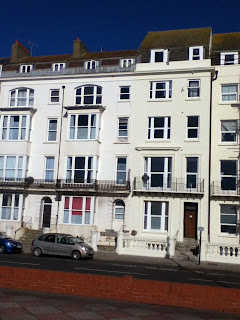 The only weapon sensible people use is words!

“To die would be an awfully big adventure.”
― J.M. Barrie,